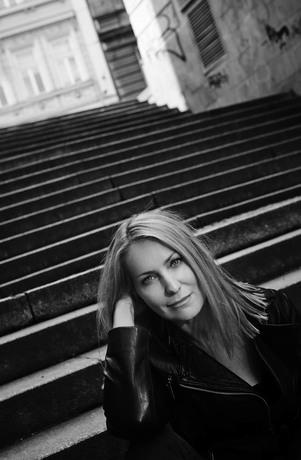 Journalist and photographer Lenka Klicperová started her career as a news reporter. From 2004 till 2018 she worked as editor-in-chief of Lidé a Země magazine, one of the oldest periodicals in the Czech Republic which focusses on reportages from abroad.

She’s visited a number of African countries and worked in Angola, Namibia, Nigeria, Tanzania, Kenya, Ethiopia, Mali, Burkina Faso, Chad, Niger and DLR Congo. She visited Afghanistan several times as a journalist. Since 2014 she has focussed on the war against the Islamic State in Iraq and Syria. 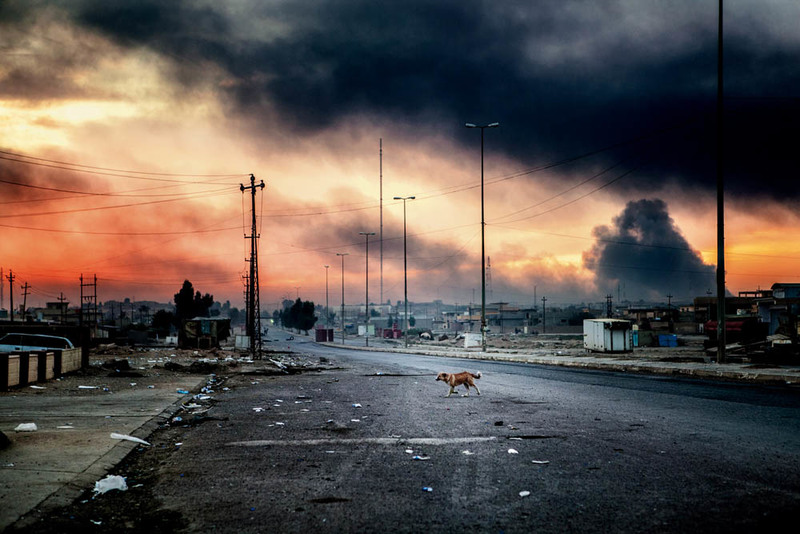 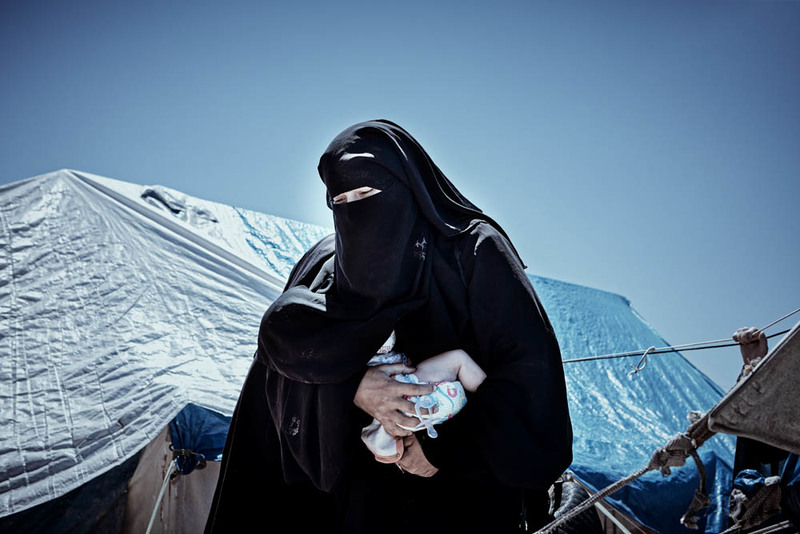 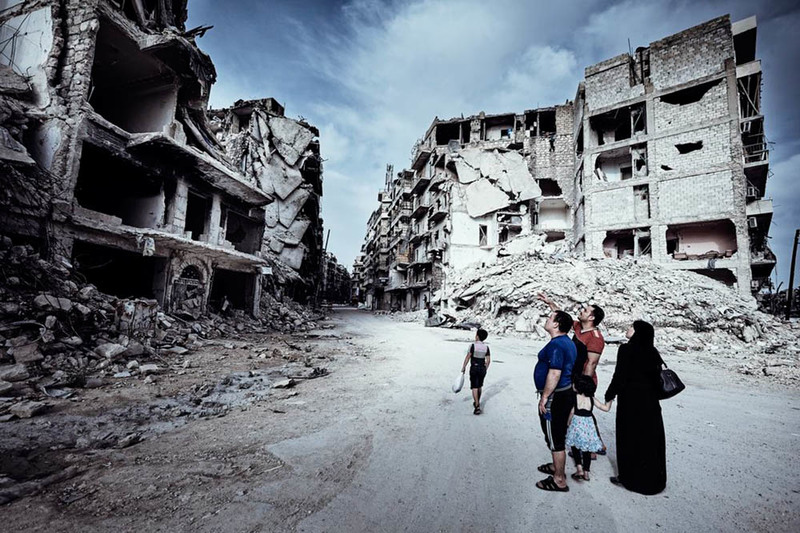 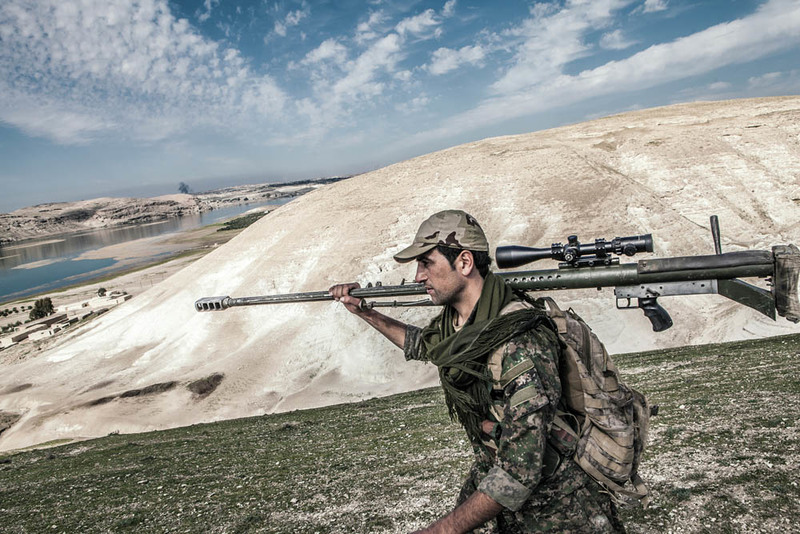 On the frontlines in Syria 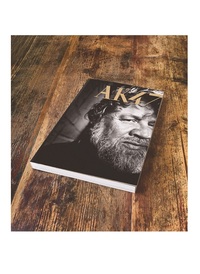 A book depicting the life and work of one of the best Czech photographers, Antonin Kratochvil. AK 47 – Antonin Kratochvil, born 1947. The first publication, not only dedicated to the photographs of this world-famous artist and a winner of four World Press Photo Awards, but also to what he experienced while taking his most famous photos. Kratochvil narrates and his fascinating stories are recorded by the journalist and photographer Lenka Klicperová with whom Kratochvil worked on the project for more than three years. 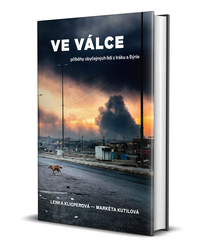 Lenka Klicperová and Markéta Kutilová have been great friends and have made a well-coordinated journalist team for 10 years. In 2008 they were brought together by a common interest in the fate of raped women in the Democratic Republic of Congo. Since then they have taken many trips together, written hundreds of articles, made dozens of television reports, and published two books (In Sight of the Islamic State I and In Sight of the Islamic State II). 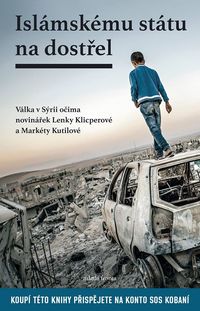 In sight of the Islamic State

The war, Islamic State, abductions, torture, slaughter, orange robes, rape, bombings, refugees… and fear. Those words come to everyone’s mind in connection with the Syrian conflict and the journalists Lenka Klicperová and Markéta Kutilová were no exception when they started playing with the idea of going to Syria and to travel as far as Kobani, a city which has become the Stalingrad of the Middle East. A city which was the first to get rid of the Islamic State terrorists. 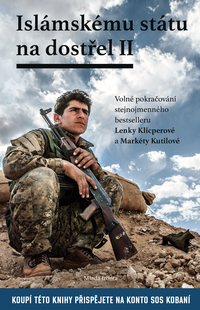 In Sight of the Islamic State II.

‘In Sight of the Islamic State’ was a successful publication which described dramatic experiences of two respected journalists Lenka Klicperová and Markéta Kutilová on the frontline and inside the Syrian city of Kobani when it was slowly rising from ruins.